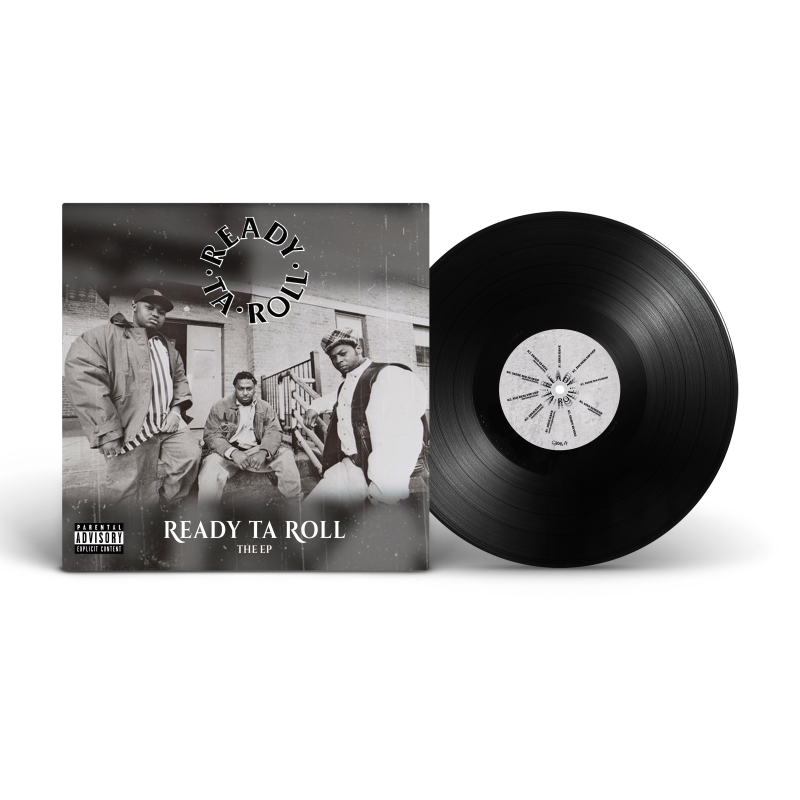 This classic collection will now become available on vinyl and is limited to only 250 copies!