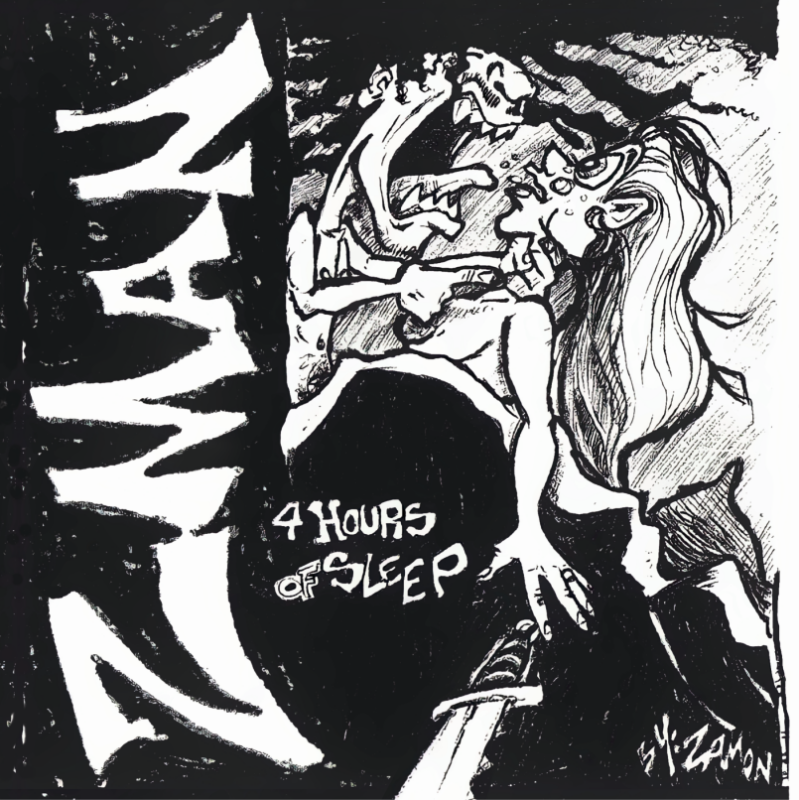 Z-Man (given name Zamon) is an underground rapper and painter from the San Francisco Bay Area. He has released many full-length studio albums, several of which were self-recorded and released, and he has worked with numerous underground Bay Area rap legends.

He is a frequent collaborator with other artists in the Gurp City collective, composed of Sacred Hoop, Grand Invincible, G-Pek, Conceit, topr, MC Oroville and Bay Area legend Eddie Def. He has also worked with Hieroglyphics Crew, Disflex.6, and Refill Records.

Z-Man is also a painter with a broad body of acrylic-on-canvas paintings that portray cartoon-style hybrid creatures in vibrant, bold color schemes that often have thematic references to black culture. He paints all of his album covers and T-shirt designs, and has painted and drawn many album covers for other hip hop artists.

Back in 1999 Z-Man's "4 Hours Of Sleep" was released on tape only, and many consider this to be his best album. This album led to the Hiero Imperium signing soon after where he dropped "Anti Nerd" and "Dope or Dogfood" in 2003.

Remasterd by Jee Van Cleef and artwork done by LDL. Limited to only 250 copies!