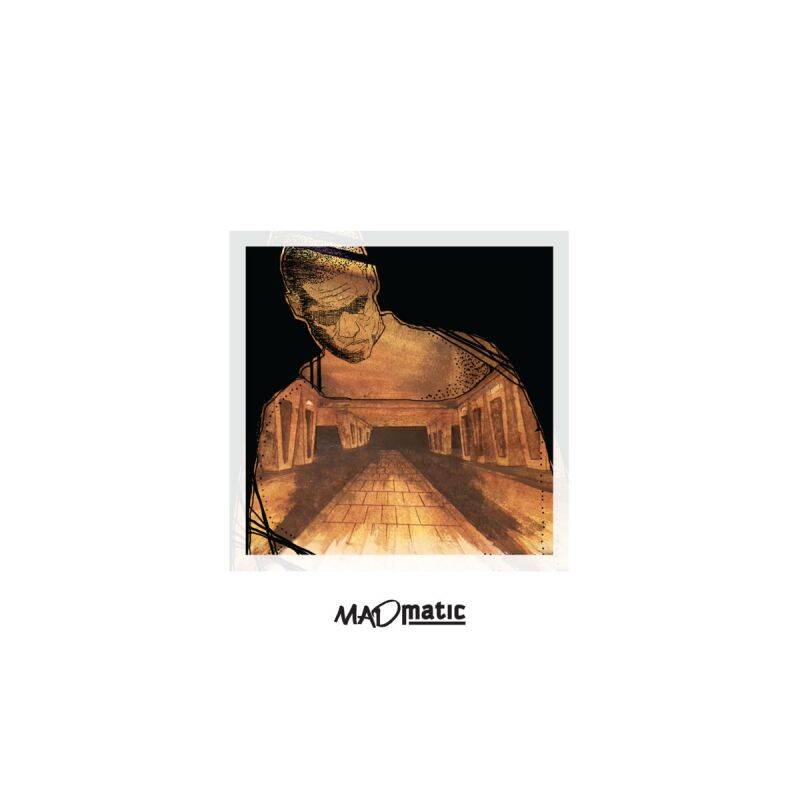 McGyver is a bilingual MC from Canada / Netherlands, internationally known for his 5th place at World Freestyle Championships EOW Prague and being the first ever champion of the Netherlands (2017).

McGyver has been steadily dropping albums since 2009 but really started getting noticed after he got his vinyl deal for his 2019 album "Madmatic". Backed by some of the game's finest boom bap producers like K-Def, Marcos Padron, Figub Brazlevič, Ntan, Comcap among others it became a hit in the underground.

This album came out strictly on vinyl back then and throughout the last few years we have received a lot of requests from CD headz to make something happen so now it's finally here!

Mastering done by Statinski Mastering and artwork handled by LDL. Limited to only 200 copies on CD!