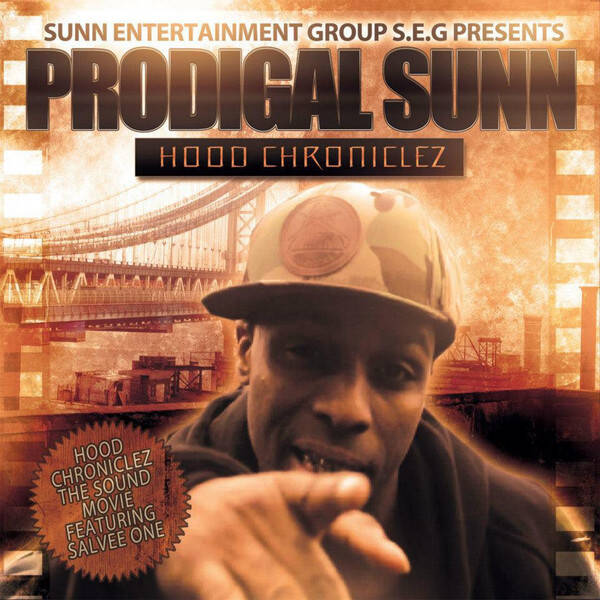 Prodigal Sunn's second album originally released back in 2012. This right here is the limited 2020 reissue that was released as a professional CD-R in a cardboard sleeve. Got the 5 very last copies, 2 signed and 3 regular ones. These CD's were taken along on tour so they have some wear, nothing too crazy.