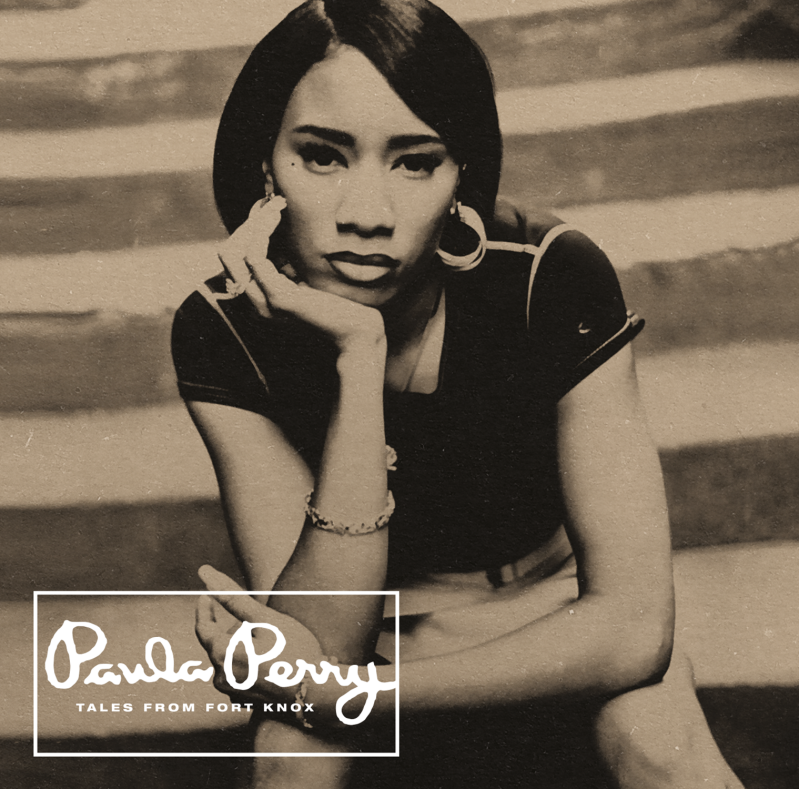 "Paula rapped for the first time over the phone. I was impressed that she just rapped at the drop of a dime, no hesitation. She didn't explain what the rhyme was going to be about , she just rhymed!" Masta Ace recalls. "The female rappers who were out in rap at the time weren't really flowing as well -- on record or at shows -- as she did over the phone.”

Ace liked Paula's style and put her down with The INC., where she was featured on “Who u Jackin'" (from the LP Slaughtahouse) as well as doing background vocals for “What's Going On”, and "Eastbound." Paula also later appeared on the 1995 Sittin' on Chrome album tracks “This Ain't No Game" and "The 8-Side." While being a member of The INC. Paula toured the world with Ace, sharing the stage with the likes of Notorious B.I.G., Wu-Tang Clan, Warren G., Blackstreet, and Queen Latifah.

In getting a deal for Paula, Ace decided to create the music and get it out to the underground, instead of taking the customary route of shopping a demo tape to various record labels. They concocted "Paula's Jam (I Keep It Real Like That)" and after the song was completed, he pressed up some vinyl and shipped it to the top DJ’s all over the country. Once the record was serviced, it immediately became a mixtape staple and requests for the record came from all over including record stores, radio stations, clubs and college radio. Early supporters include New York DJ's Red Alert and Funkmaster Flex, mixtape kings Mister Cee and D.J. Clue, along with Wu-Tang's Method Man and rapper Redman. Record labels were bidding for Paula, but Loose Cannon won out.

"Paula Perry is one of the most talented rappers I've ever heard. She epitomizes what the label is looking for -- raw talent and in your face style. Paula's a true loose cannon and we look forward to blowing up the spot with her," says Lisa Cortes President of Loose Cannon Records.

All the info above are parts taken from an original press release issued by Loose Cannon Records after “Paula’s Jam” was released and in anticipation of the full album that would later become known as “Tales From Fort Knox”. Soon after in 1996 Polygram made the decision to discontinue “Loose Cannon Records” and from the entire label roster only Buju Banton was retained. Paula then shortly fell under the Mercury umbrella but after a lot of in-house changes she ended up at Motown, who planned to release the album on their “Mad Sounds Recordings” sublabel which was primarily focused on hip-hop. When it was time for “Extra, Extra!!” to be released, the label had shifted big chunks of Paula’s promotional budget to Queen Latifah and eventually the album ended up getting shelved.

Limited to only 350 copies, including a 4 page booklet and all tracks have been remastered by Tradd. The CD version will also have an extra bonus track, the "Paula's Jam (Remix)" produced by Knobody.