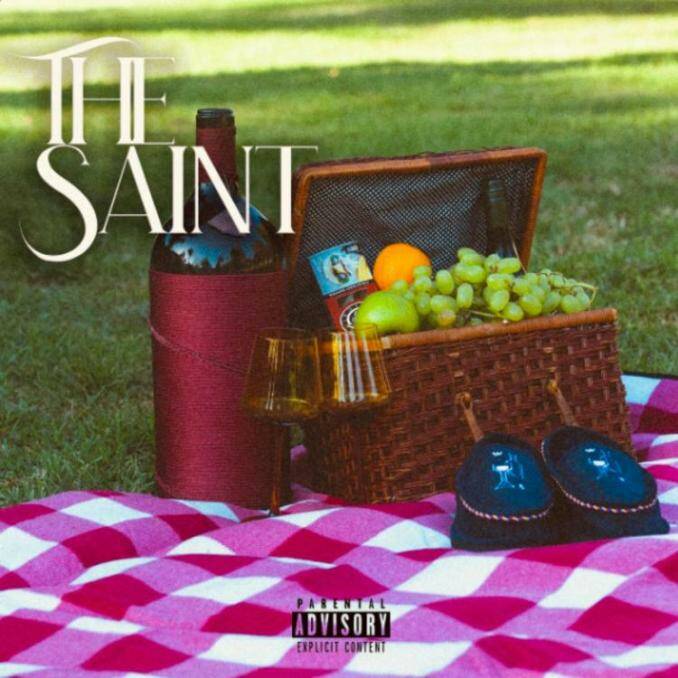 Coming straight out the West Coast, Polyester The Saint has maintained a route that carries the traditions of his stomping grounds. Though he's remained a staple in L.A.'s underground scene, he's been dumping out a consistent stream of projects in the past few years including Can't Be Faded, Vol 1 and For The Player In You Too -- both released in 2020.

Now he has returned with his second offering of the year titled, The Saint. Serving as the follow-up to P-Legit: The Master Peace Album, the rapper's latest project dives even deeper into the sounds of L.A. "3 Minutes" is a quintessential G-Funk banger for the new era while flashes of Tupac pop out on "Merit Of A Man."

Limited to 400 units and all copies come with an OBI.