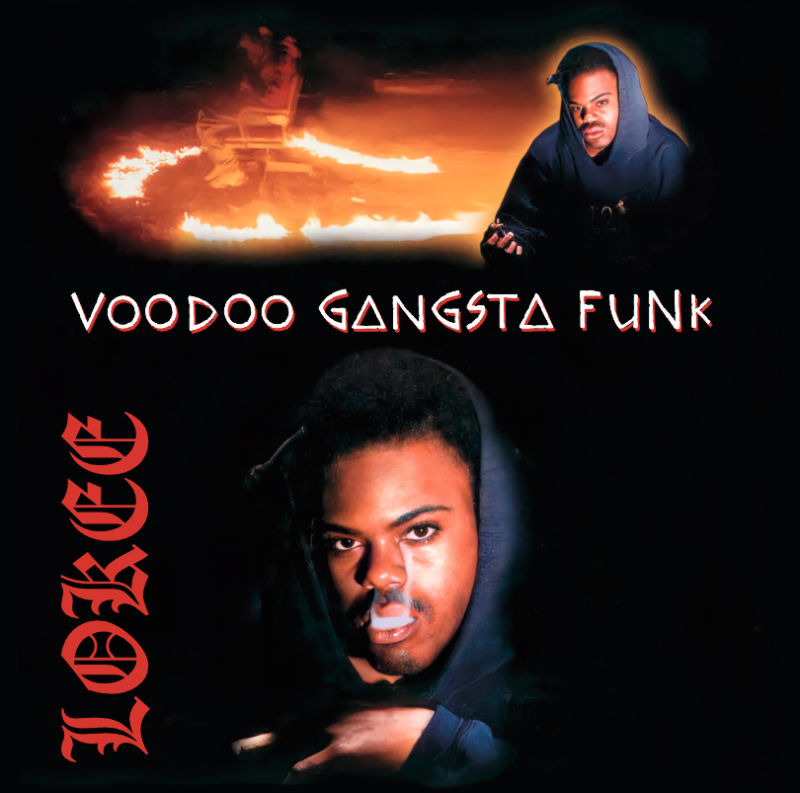 SWE is back with another NOLA gem, this time around with Lokee and his album Voodoo Gangsta Funk originally released in 1996. Production by DJ Tee, Ice Mike, Lokee and Real Roc and a guest feature by the late great Soulja Slim.

Limited to 300 copies on CD and the vinyl edition will be out later this year.