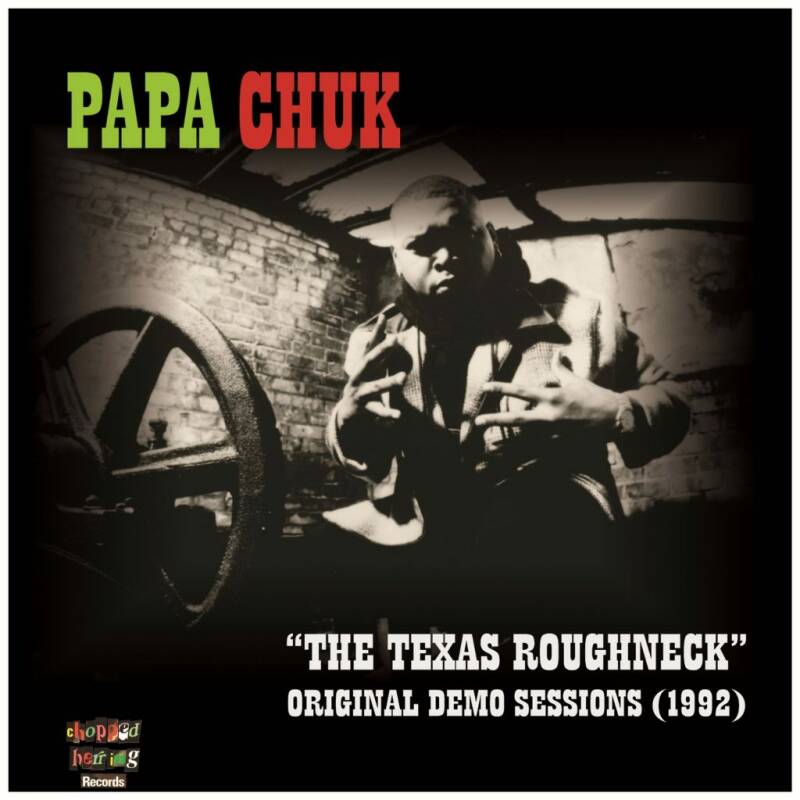 Heads will know Chuk from his 1994 album “The Badlands”. This material here from 1992 was the demo album that got him the deal at Pendulum Recs, home to Lord of the Underground, Digable Planets and  Boogiemonsters, among others. Following signing, the A&Rs over at Pendulum wanted him to record all new tracks with the in house production unit and these amazing joints were left by the wayside. But only for, uhmmm, nearly 30 years!! And now we are proud to say that the whole album is droppin on vinyl on Herring. Big up to everyone involved  in this project which was in every sense a collaboration piece. Hold tight yo, this one here is a killer!!!!