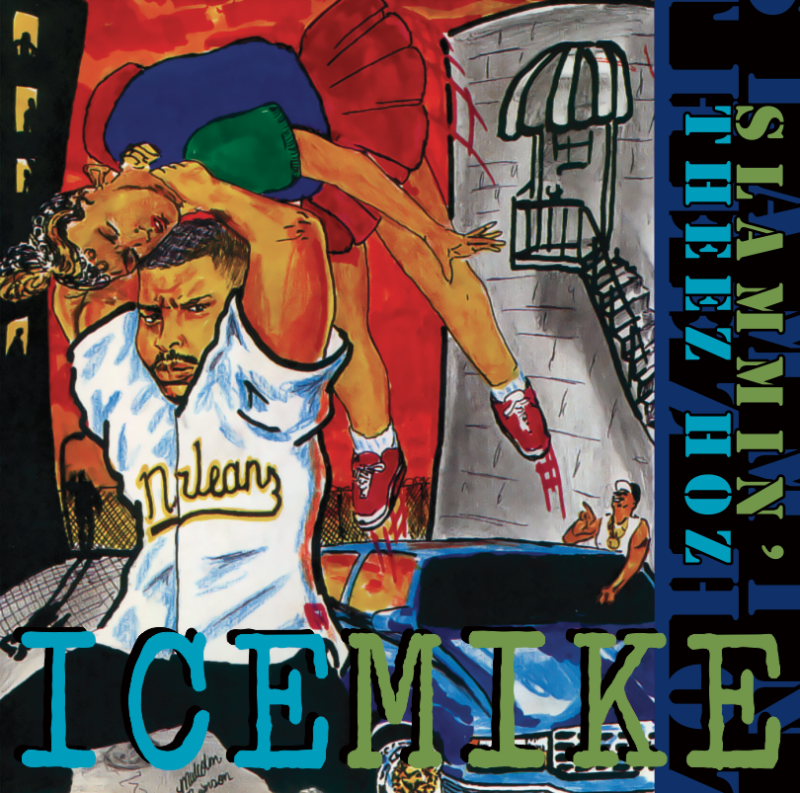 SWE is excited to announce the reissue of legendary NOLA rapper/producer Ice Mike's sophomore album "Slammin' Theez Hoz" originally released back in 1994 on CD and Tape only. It was time to revisit this classic and we did it in a major way. All tracks were taken from the OG DATS and we have included 3 bonus tracks on top! One previously unreleased track that was recorded around 1996-1997 and 2 tracks where Ice Mike is going off on the wheels of steels cutting it up. The CD version will be limited to 300 copies only!

The vinyl headz will be taken care of as well of course, and the record will become available in early 2022 with pre-orders coming later on.