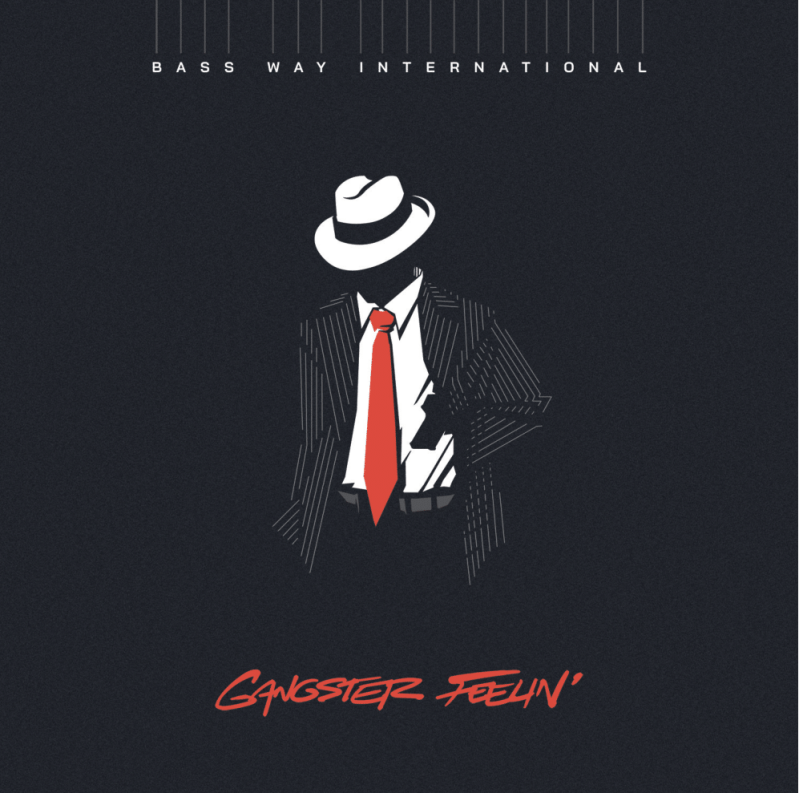 Jubwa is an American hip-hop persona from Mountain View, CA first created by Jonathan Brown in 1981. He is widely regarded as one of the pioneers in the Bay Area and one of the first radio hip-hop DJ’s of the early 80’s that already highlighted the importance of live freestyling, mixing and scratching.

As a part of “The Members Only Crew” he released an Electro classic in 1985 called “You’re Not Down”, which was the first hip-hop record ever produced at Stanford University. Jubwa followed up with the instant classic and often imitated “Bass Creator” track later that year in 1985. Due to a packed schedule the full album, “Bass Creator!!”, wasn’t released until 1988 under his moniker Nation Def Grooves. “Bass Way 1988” was also released that year, the first release on his own Bass Way Records label.

In 1989 Jubwa took his talents across the whole West Coast and South West with the release of “Gangster Feelin”. After a concert in Tulsa, OK that also featured Salt-N-Pepa, Slick Rick and LL Cool J, Jubwa passed off his “Def Cars” tape single he released back in 1987 to the shuttle driver and everybody started jamming and praising the track. The next year LL releases “The Boomin’ System” on the “Mama Said Knock You Out” album copying Def Cars’ flow, beat concept and even some lyrics.

More than 30 years after Gangster Feelin’ was released on tape and LP, Hip-Hop Enterprise has worked along with Jubwa to bring you a very limited CD edition of “Gangster Feelin”. The artwork was entirely handled by Spek the Architek and the mastering was done by our dear friend Jee Van Cleef. To make it extra special we will include the infamous “Def Cars” track as a bonus. Enjoy!