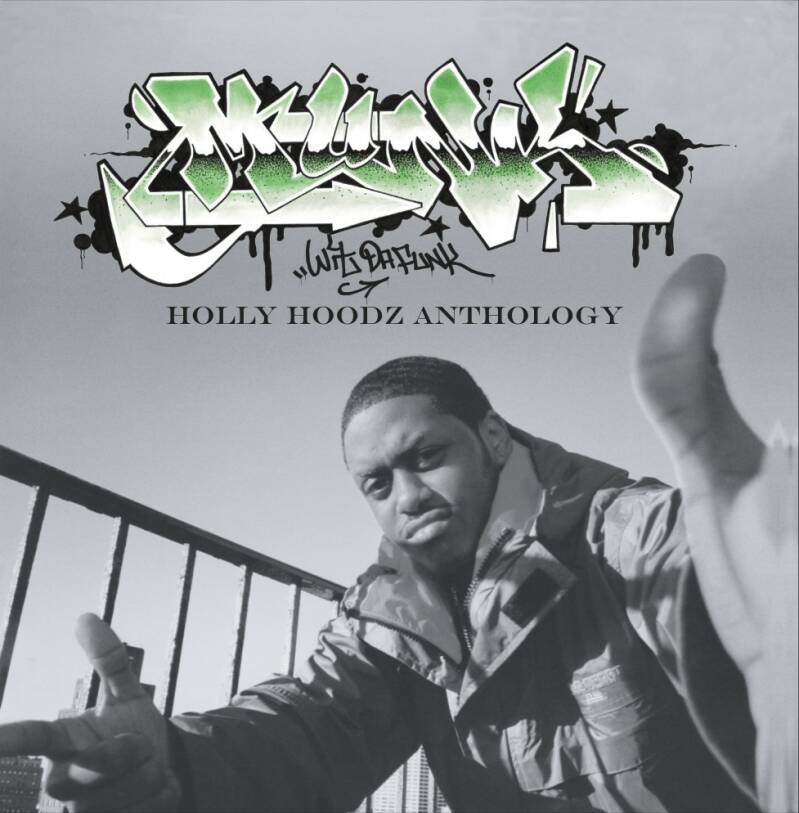 HHE is proud to announce a collaboration with Munk Wit Da Funk, Illadelph Records and The Militant Mind State. We have a double disc anthology that will include all the classics, unreleased tracks, demos, original remixes, freestyles and rarities recorded between 1994 and 2000.