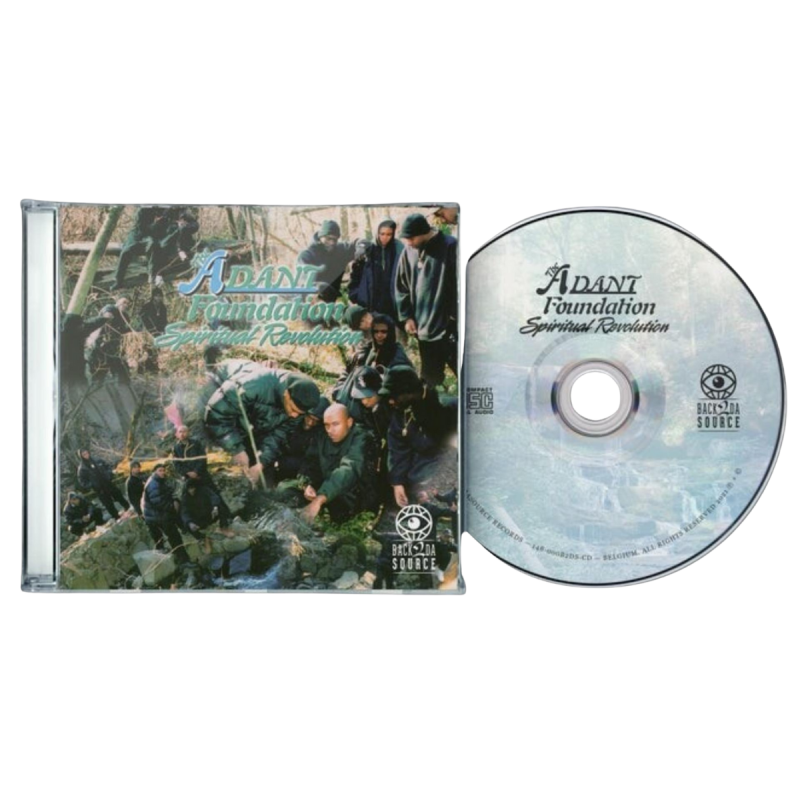 A.D.A.N.T stands for All Day And Night Terrorists, because most of the human beings fear the truth! The A.D.A.N.T. are a collective of Emcees & Femcees/Singers from Baltimore, Maryland. They released a DOPE and obscure album called Spiritual Revolution in the late 90's (on CD only) with Conscious Boom Bap and Neo Soul.

On wax now for the first time and a limited CD repress at the right time in order to spread the message. B2DS only kept the Hip-Hop tracks + Apocalypse (Neo Soul track). Straight B. More Heat, can't go wrong with the Gods & Earths.

This release is a 9 track prophetic album of DOPE Jazzy conscious Boom Bap. More than just "Music", music for the soul, body and mind.