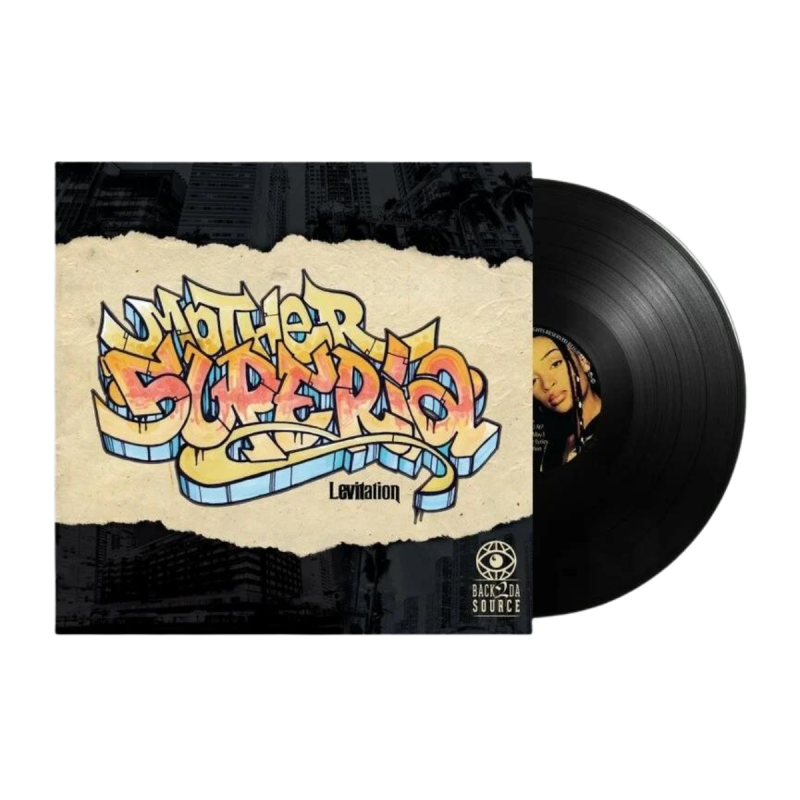 Probably one of the illest and most underrated Femcees. No wonder she was the KRS-One & Redman protegé at the time. Her first album called Levitation was supposed to drop in 96 but sadly was shelved because of some label politics. Differences of point of views between two people exactly. So it was time to release this Great album officially on cd (only promo cds were floating around) and for the first time on 2xLP. Productions by L.E.S, KRS-One, Redman. REALNESS, DOPE Conscious Boom Bap Hip Hop, you know how we do.
17 tracks project