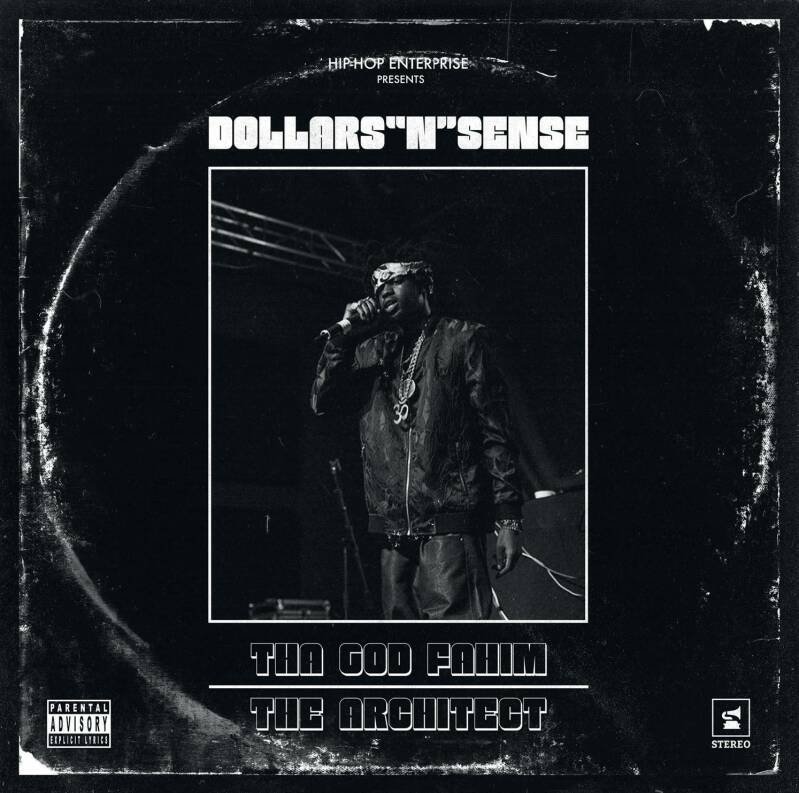 An album that caught the attention of a lot of people in 2019 and that was only released on vinyl by fellow label De Rap Winkel. On “Dollars “N” Sense” The Architect shows he’s still a top notch producer after almost 30 years in the game bringing a soulful style to fit the times.

Tha God Fahim is undoubtedly the hardest working rapper of our times. His first album dropped back in 2015 and ever since his debut he has released more than 100 albums already. Outside of that, he’s also gifted behind the boards making not only tracks for himself but also having done work for Westside Gunn, Mach-Hommy, Your Old Droog, Stack Skrilla and Heem Stogied among others.

This will be a very limited one-time CD edition of 150 copies only and as an extra you will get the previously unreleased “Dump N Off” track as a bonus.

02 Until We All Free, None Of Us Free

03 Till The Wheels Fall Off (Ft. Mach-Hommy)

04 A Righteous Mind Is A Demons Downfall

05 What's Left Is To Come Together (Ft. Mach-Hommy)