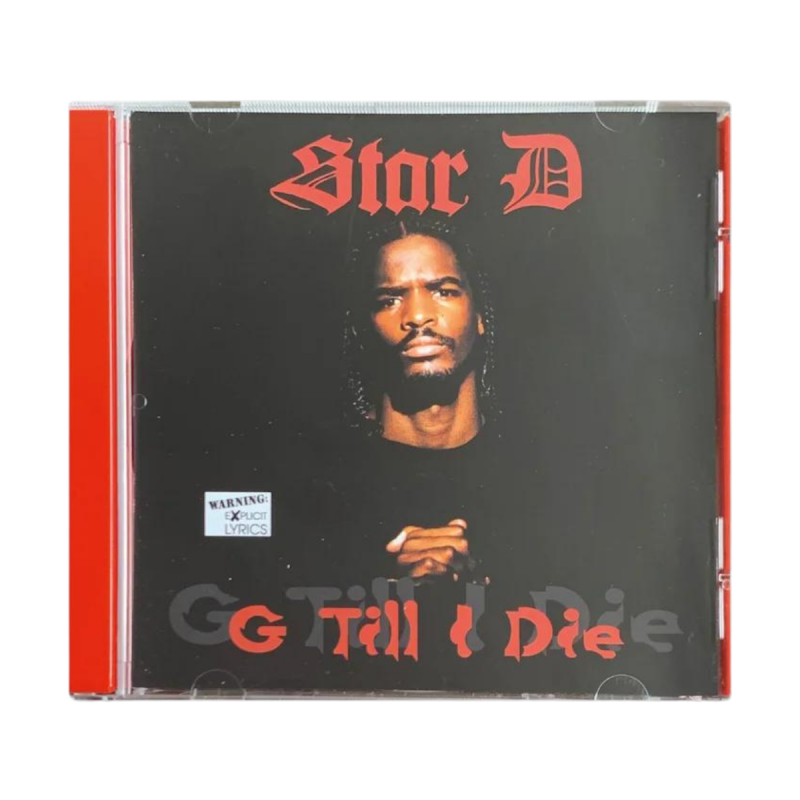 The unreleased album "G Till I Die" recorded in 1996, kept confidential for many years, is finally released. The track "Gangsta Life" had received a physical release in Maxi and was to promote the release of the full album. Unfortunately, the hours of existence never allowed the project to see the light of day, and Star D's first album has remained forgotten until now.

Most Wanted Records announces today the official release of this jewel that we thought was lost forever. Comprising fourteen tracks, including "Down" and "Gangsta Life" featured on the Maxi released in 1996, Star D's full album is already a classic for any Gangsta Funk lover. From twirling worms to heavy funky beats, Star D gives us 14 amazing tracks in the purest tradition of albums dropped during this golden era. Don't wait!