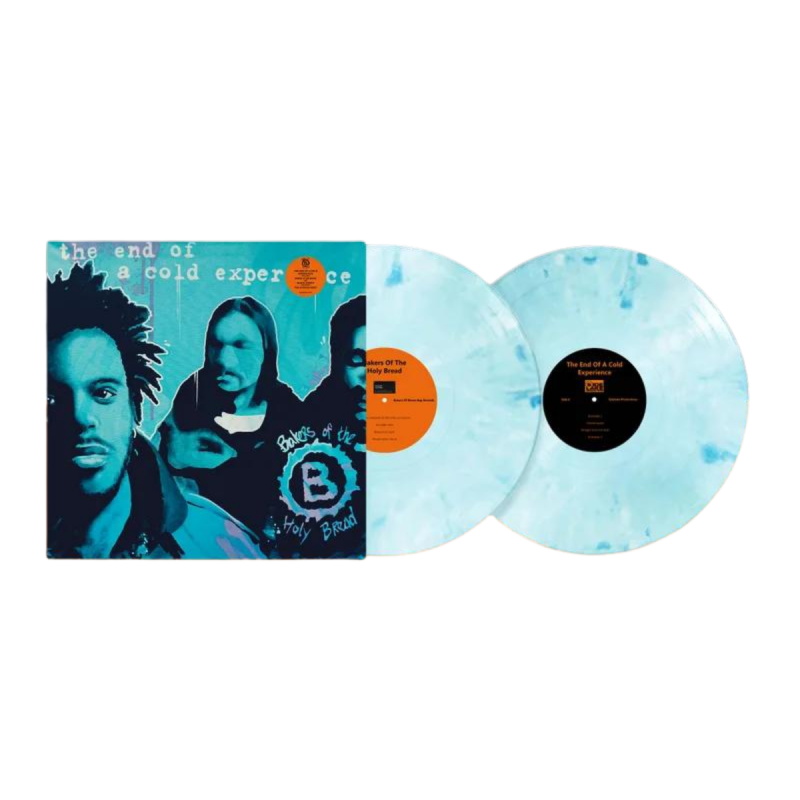 Bakers Of The Holy Bread from Umeå, Sweden, was composed in the 1990s by David Lenneman, Göran Lindhof and Tobias Addo. This trio are some of Sweden's early hip hop pioneers and Return Of Boom Bap Records will drop "The End Of A Cold Experience" in its entirety on vinyl now, 27 years later. Produced by the Swedish dream-team Pete W & P Collén and features by Field Nigga Soup from New York.

Limited to only 300 copies on double vinyl, including inlay and an extra bonus track called "Underground Funk"!