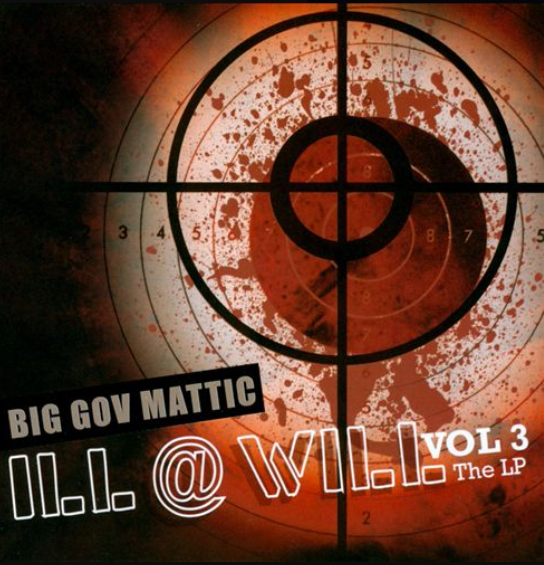 Gov Mattic, also known as Tha Governer, got into the hip-hop scene early on as a member of the local Newark, New Jersey hip-hop collective Revolutionary Party of Terrace. The group formed in the late 1980's and included such up-and-comers as Redman and several rappers that would become part of the group Lords Of The Underground. In the 1990's Gov Mattic teamed up with another local Newark hip-hop artist to form the group Diezzle Don & Tha Govener. The duo released two albums, 1995 (Year Of The Independent) (1995) and "Hell Up In Newark" (1998). A music maker for decades, Big Gov Mattic's list of impressive clients includes classic recordings by Redman & Methodman, L.O.T.U.G., The Outsidaz, Craig Mack, Yuk Mouth, Ice Cube, Busta Rhymes, Leela James, Runt Dawg, Brick Mob and of course Diezzle Don & Tha Govenor. Gov Mattic passed away on September 14, 2016.

This one is a super rare album from 2010, not even on discogs and pro pressed!