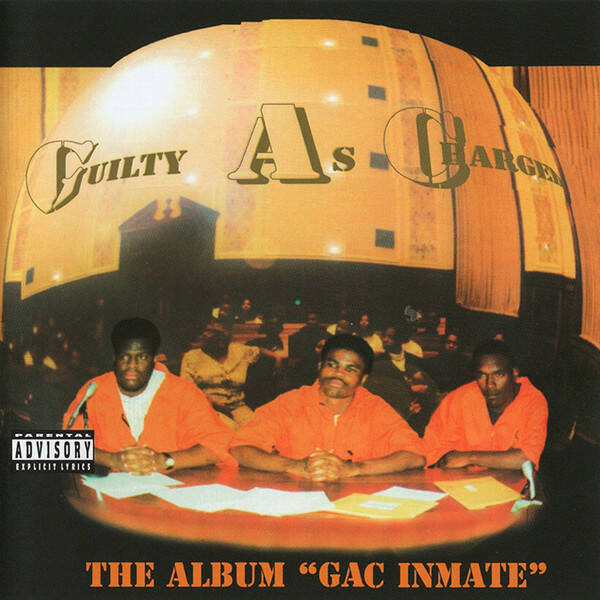 Guilty As Charged "G.A.C. Inmate" was originally released back in 1996 on CD and tape. Now in 2021 Street Legacy Records has made sure this New Orleans classic will finally be available again on CD in very limited fashion, don't sleep only 200 copies were pressed!