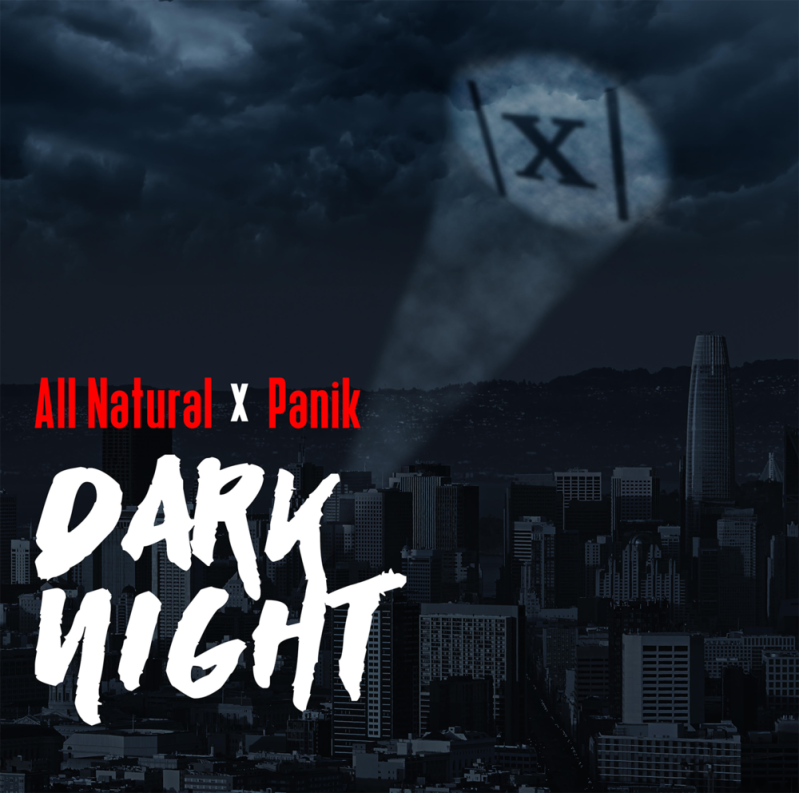 All Natural consisting of Capital D and Tone B. Nimble, are a legendary underground group out of Chicago closely linked with the Molemen. They first started out in the late 90’s when they dropped ‘No Additives, No Preservatives’ their debut album on the back of their ‘Writers Block’ single. Their follow-up 'Second Nature' released in 2001 further cemented their legacy in the underground and Chicago hip-hop scene.

As an avid basketball fan, Capital D is also a lawyer and member of the Golden State Warriors front office!

After a 13 year drought, they are finally back with an album entirely produced by Panik of the Molemen. It's safe to say they haven't lost their touch and mad props to them for not selling out and staying true to their game.