Ali Starr ‎– Can't Get It Together CD 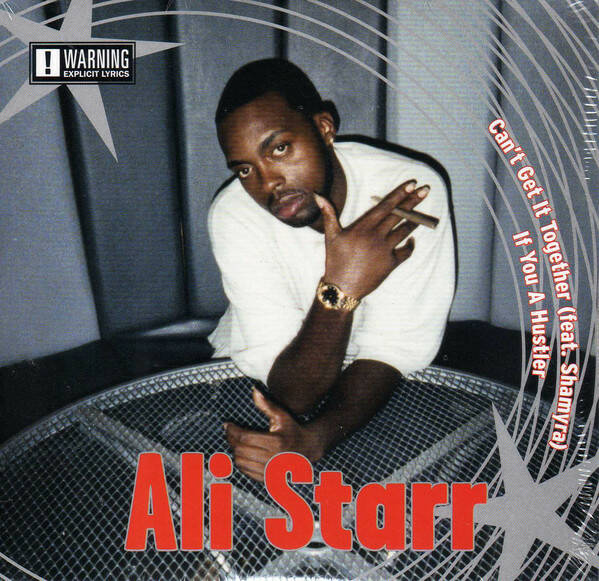 Brand New & Sealed! Ali Starr initially was a member of Chedda Hill in the late 90's / early 00's and later on in his career he became Wu affiliated.